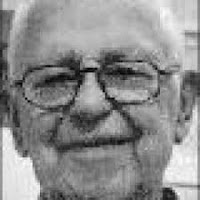 Available Prints for Sale!
John Gallucci, a beloved local artist, in the Adirondack Region was well known for his work on posters for the 1980 Olympics.


John's interest in painting began during his four years of classical fine arts training at Syracuse University, where he received his BFA in 1942, after being awarded a four year scholarship and he then went on to receive a M.A. from N.Y.U. He spent one year in Rome, Italy as a Ford Fellow.
John taught art at Lake Placid High School where he met his future wife, the former Osnif Serbian, who at the time was a French teacher. He also taught watercolor at the Lake Placid School of Art, went on to teach at Albany High and retired as an art teacher from Glens Falls High School.
John became a signature member of the American Watercolor Society in 1953. He was also a member of the Hudson Valley Watercolor Society and was one of the four artists chosen for the 1980 winter Olympics
Painting scenes of the Adirondacks and Southern Maine coastal area, he has exhibited in AWS annuals, the National Academy of Design and the Adirondack National Exhibit of American Watercolors. One of his sculptural pieces, "Sermon on the Mount," has adorned the facade of the Church of the Messiah for almost fifty years now.


Early in his career he was inspired by the work of the Impressionists and their liberal use of color, free style, and painting on location. John was impressed by their success in not telling it all, but inviting the imagination and interest of the observer, the difference between an illustration and painting.
John loved fishing for lake trout or anything that would take the bait in Lake Placid and visiting Kennebunk Port, Maine, where his first stop was the Clam Shack. 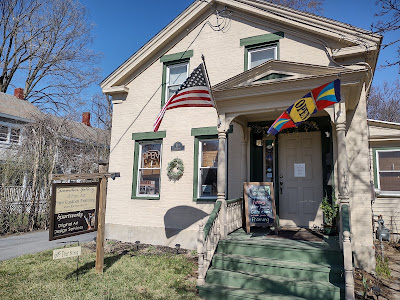 Check out the menu bar at the top left          for more!     A time to renew your vision, and find gratefulness in your               life!    Walk-ins are welcome!     Call today!    518 793-9350 WEB COUPON I'm excited to partner with.... EVERPRESENT  A Locally & Nationally recognized leader in digitizing and organizing photos, slides & videos! If you are looking to protect your video media CLICK the link above and get started, today! WELCOME! Original work in pastel, prints, art cards, gifts and more! New to the Gallery! For more info click here Catherine LaPointe Vollmer comes to us from the north country, in Potsdam, New York. Her graphic design works show her talent in travel posters. Catherine is a very talented pastel artist. I'm happy to offer a few of her designs here at the Gallery.   We Welcome...Dux Deke's  Wood Carved Birds Greenwich, NY Jeff Duxbury ~ Website Beaded  Jewelry and S uncatchers  by  Cynthia's Original  ~  Wells, VT Ceramics by  Cla
Read more 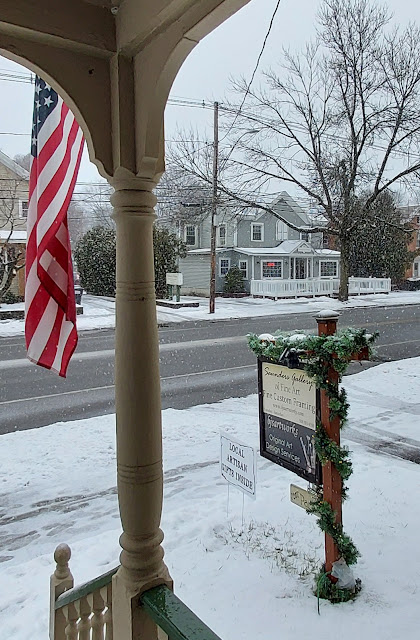 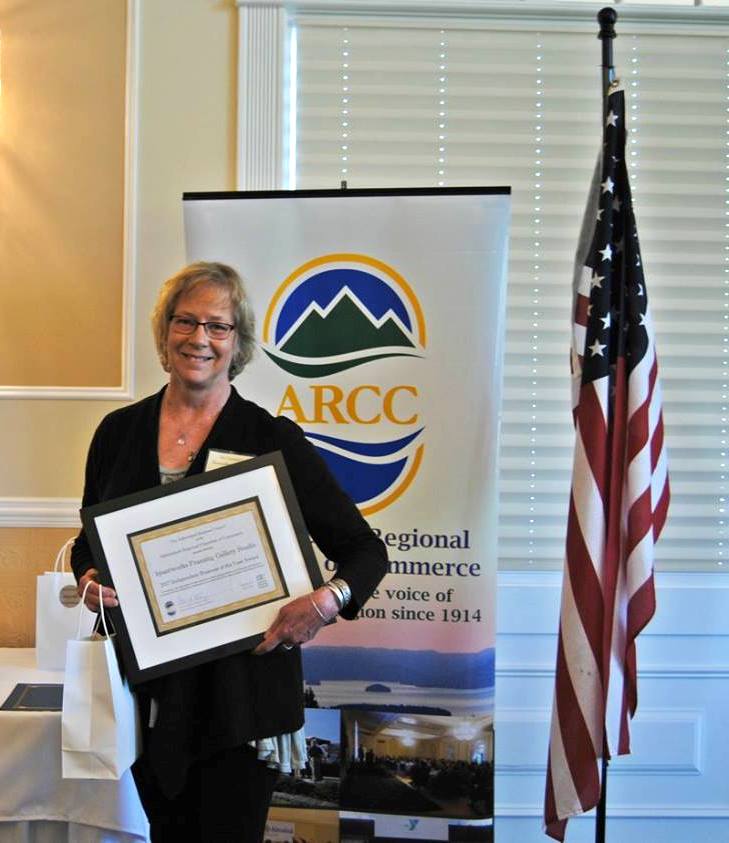